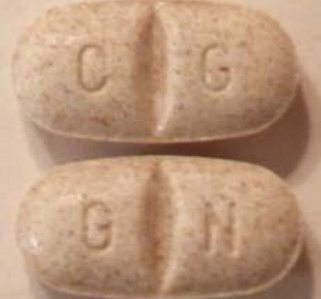 Novartis, a previously well-respected leader in the pharmaceutical industry, has recently endured major problems at a major manufacturing plant in Nebraska.

Shocking discoveries by the FDA, in regards to quality lead to the closure of the factory, which voluntarily stopped production in December.

A startling 483 observations were made by the FDA at a time when the company was dealing with a concerning 1,332 major and 31 critical, unresolved complaints.

Why Pet Owners & Vets Alike Should be Concerned

Novartis Animal Health production will be affected by the closure, making it more difficult to obtain their products. Products such as Interceptor® and Sentinel® are key treatments for Heartworm, a serious and potentially fatal disease caused by parasitic worms living in the heart and lungs.

Products produced by Novartis Animal Health, for which supply may now be limited, include:

Products already shipped from the Nebraska facility may have been mixed up or damaged. Human error, failure to follow procedures and poor line clearance practice meant tablets weren’t always removed from packaging lines, leading to the tablets being packaged incorrectly.

In a letter sent to veterinarians in January, it was reported that there was a “rare possibility” that incorrect tablets might be found in some bottles of Clomicalm®

Novartis advised veterinarians to take precautionary measures, such as checking the tablets for broken or incorrect sized/ shaped pieces in each bottle of Clomicalm® prior to dispensing.

Rick Lloyd, general manager of Novartis Animal Health in North America, reports the company resumed shipping to veterinarians in the United States and Canada. The company says it worked with the U.S Food and Drug Administration to resume operations at the plant and is now managing inventory closely to “assure the best availability to veterinarians and pet owners.”

Do you trust the big pharmaceutical companies? Do you think that Novartis will be able to regain lost trust? Are you vigilant when giving your pet their medication? Leave you thoughts and comments below.

BSc Bioveterinary Science. Editor of PetSci. When I'm not writing, learning, discussing, or reading about animals, you know it's the weekend! Currently developing PetSci HealthTrak, the fast and easy way to monitor your pet's weight and calorie intake. HealthTrak offers a simple way to track your pet's progress, helping them achieve a healthy weight and a long, happy life.
@pet_sci
Previous Causes & Consequences of Canine Obesity
Next Just the Facts: Chocolate Toxicity in Dogs 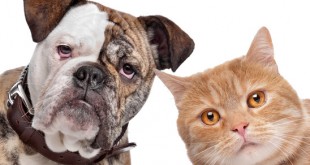