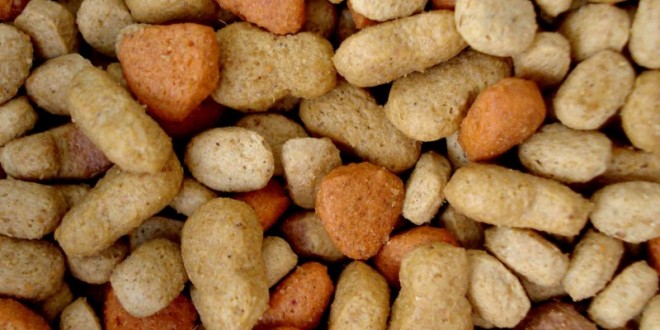 The Current State of the Pet Food Market

Despite the fact that recent times have been tough economically, one market which continues to shine is the pet food market. We, as pet owners, always want the best for our pets and that is something which has been reflected in the sales of pet food. Below we’ve gathered some statistics on the amount of pet food sold in the UK and the money being made on it – you might be surprised by some of the findings.

It seems that there is a general trend that the premium pet foods are becoming more and more popular amongst pet owners. These premium brands are often formulated to be breed, age or condition specific.

The Recent History of the Pet Food Market

Four companies—Procter & Gamble, Nestlé, Mars, and Colgate-Palmolive—are thought to control 80 percent of the world’s pet-food market, which in 2007 amounted to $45.12 billion for cats and dogs alone.

Despite the economic downturn, the pet food industry has witnessed a move towards “premium product” ranges, such as Royal Canin or Hill’s Nutrition breed or condition specific foods.

The cat and dog food market has remained robust: in 2009, the market grew by 4% to reach £1.8 billion. By contrast, volume sales have remained fairly static, largely due to the switch from wet to dry food in the dog food market.

In the UK, two companies dominate the pet food market:

When choosing a pet food, 14% of pet owners opt for the highest quality available whereas 9% choose the cheapest available.

BSc Bioveterinary Science. Editor of PetSci. When I'm not writing, learning, discussing, or reading about animals, you know it's the weekend! Currently developing PetSci HealthTrak, the fast and easy way to monitor your pet's weight and calorie intake. HealthTrak offers a simple way to track your pet's progress, helping them achieve a healthy weight and a long, happy life.
@pet_sci
Previous 8 Common Household Products That Can Poison Your Pet
Next A Guide to Poisoning in Horses: Diagnosis, Treatment and Heavy Metal Poisoning 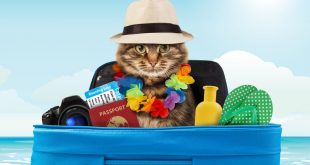 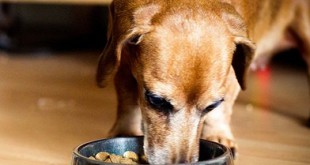 Minitablets for cats could improve the compliance of feline patients in the future. All cat … 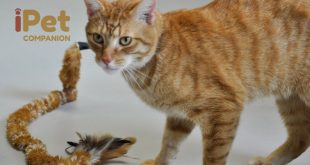