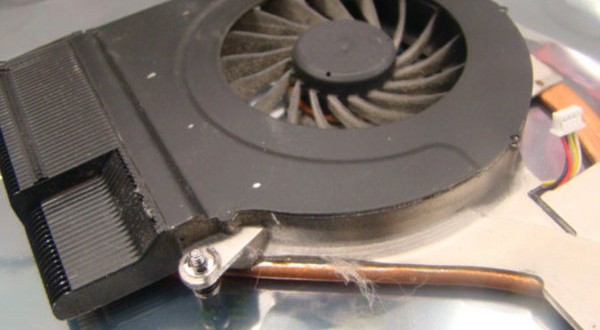 Consumer rights blog ‘The Comsumerist’ recently reported how, after sending in their laptop for repair, one reader was shocked to hear their laptop couldn’t be repaired due to ‘excessive’ amounts of cat hair.

Chris sent his still-under-warranty HP laptop back to HP after finding a manufacturing defect. However HP refused to repair the laptop as there was ‘so much’ cat hair that it was deemed a biological hazard!

Upon receiving the laptop, HP disassembled Chris’ laptop and at this point decided that there was enough cat hair in the machine to void the warranty. Over 20 photos of the disassembled machine were taken by HP, none of which appear to contain the levels of cat hair you would associate with a ‘biological hazard’. See the worst two offending pieces of the machine below. Whilst both do have visible amounts of cat hair on them – I think you’ll agree that neither contain excessive levels nor warrant labelling a biological hazard. 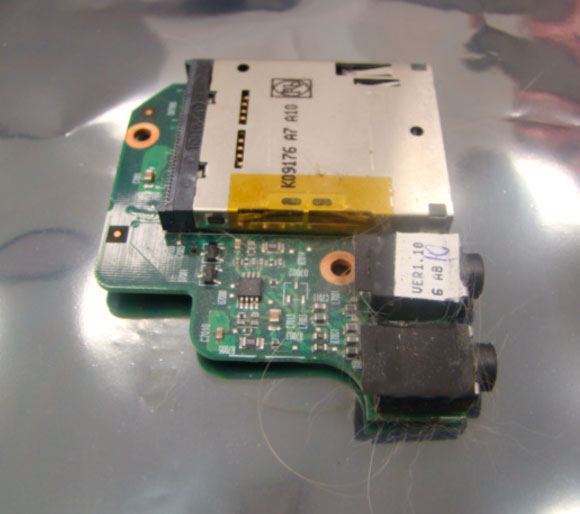 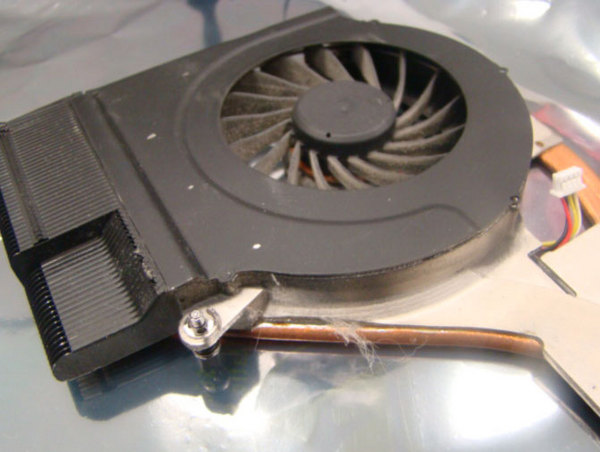 A HP representative contacted Chris after receiving his laptop and returning the above (and more) photos. The rep stated how he was “surprised the fan even turned at all” and how, because the laptop was “covered” in cat hair, it must have overheated. Chris stated how the laptop had never had a problem with overheating before and it is also worth pointing out that a small amount of hair such as that wouldn’t even reduce the fan’s speed by 1 RPM.

It seems like HP just didn’t want to pay out this time and it wouldn’t be the first. Chris rightly pointed out that any cat owner probably has more cat hair on their shirt!

“I probably have more cat hair on my shirt than what was in the laptop. Am I a walking ‘biological hazard’? I don’t think so. Why don’t they lock me up and throw me in jail for sending such a dangerous computer into HP’s service center? Oh wait… because that’s just an excuse to get out of a warranty.”

I remember the last time I looked inside my computer, there was a lot more hair in it that on these photos!

Have you ever had a problem similar to this? What do you think, were HP right to void the warranty or were they creating a major fuss over nothing? The comments on the original article seem pretty split, so it would be great to see your thoughts below!

BSc Bioveterinary Science. Editor of PetSci. When I'm not writing, learning, discussing, or reading about animals, you know it's the weekend! Currently developing PetSci HealthTrak, the fast and easy way to monitor your pet's weight and calorie intake. HealthTrak offers a simple way to track your pet's progress, helping them achieve a healthy weight and a long, happy life.
@pet_sci
Previous The Importance of Vitamin E in Dogs
Next What if Animals Ruled the World? An Artist’s Impression… 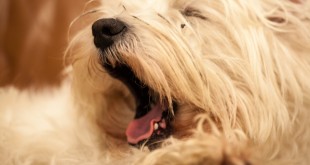 Are Your Pets Keeping You Awake or Helping You Sleep?

Do you let your pets sleep in your bed at night? A new study finds … 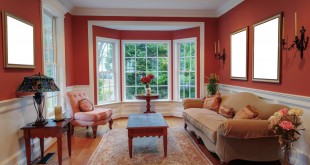 Tips for Renting with Pets

When it comes time to move from one apartment to the next, there is generally …