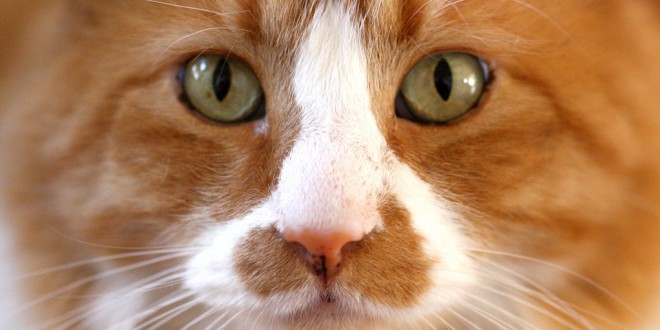 FLUTD is one of the most common health implications affecting cats, estimated to affect over 1% of the total cat population. Fortunately, with treatment, the prognosis for FLUTD is good even when the underlying cause is unknown. However, recurrence rates are high, which is why it is important to understand the potential environmental issues that could be contributing to the disease and how to manage them.

The prevalence of FLUTD is increasing, which is in part thought to be a result of the increase in indoor cats and multi-cat households. Both of these are thought to be risk factors in the development of FLUTD.

Although there are various underlying causes of FLUTD, they all share similar symptoms that indicate a lower urinary tract disease. The most commonly seen symptom, which is also easiest to identify, is urination in inappropriate places (periuria), other symptoms are listed below:

If a cat develops unusual behaviours and is unable to urinate, this may indicate a blocked urethra, which is a severe medical condition. If not treated, toxins in the urine can accumulate in the bloodstream, which can be fatal.

In most cases of FLUTD, veterinarians are unable to find an underlying cause of the disease, despite rigorous diagnostic tests. This occurs in over half of all FLUTD patients and is given the term feline idiopathic cystitis (FIC), which means unknown bladder inflammation. Other causes of FLUTD include:

This article identifies the percentage of each underlying cause that is responsible for FLUTD.

The typical age of onset for FLUTD is 2-6 years and is uncommon in cats younger than one year and older than 10. Cats over the age of 10 however, are more commonly diagnosed with UTIs than younger cats.

Bodyweight, diet and stress are all risk factors for development of FLUTD. A higher incidence of the disease has been found in lazy, obese cats as well as overfed cats or cats fed exclusively on dry food.

As mentioned earlier, indoor cats and cats from multi-cat households are also at higher risk of developing FLUTD. These conditions can increase stress levels and stress can contribute to the development of FLUTD. Other causes of stress include; confinement, moving home, competition for litter boxes/food dishes/water dishes and changes in routine (personal, work or feeding regime).

Try our feline stress calculator to find out if stress is affecting your cat.

If symptoms of FLUTD persist or recur repeatedly within a short period, it might be necessary to address any environmental or behavioural issues that are contributing to the disease.

Treatment of FLUTD can be split between veterinary intervention and home care, examples of both are listed below:

The management of your cat’s environment at home is key to reducing stress and ensuring a healthy lifestyle. It is particularly important in cases of FIC where the underlying cause of the lower urinary tract disease is unknown and so therefore cannot be treated, only managed.

New for 2014, Hill’s Pet Nutrition have announced ‘Hill’s Prescription Diet c/d‘ a first for dietary management of FLUTD. The veterinary diet contains ingredients designed for dissolution of bladder stones as well as L-Tryptophan and milk proteins to reduce stress and anxiety. See more about the release here.

BSc Bioveterinary Science. Editor of PetSci. When I'm not writing, learning, discussing, or reading about animals, you know it's the weekend! Currently developing PetSci HealthTrak, the fast and easy way to monitor your pet's weight and calorie intake. HealthTrak offers a simple way to track your pet's progress, helping them achieve a healthy weight and a long, happy life.
@pet_sci
Previous PFMA Pet Obesity Report 2014: A Nation of Fat Cats and Dogs
Next Feline Upper Respiratory Tract Infections (Cat Flu) 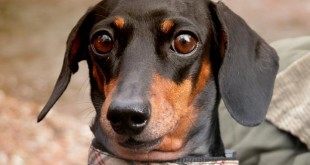