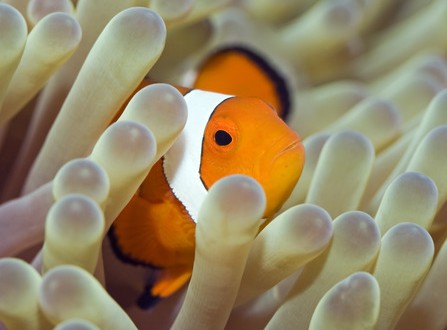 Have you ever thought about the welfare of fish? As humans we have multiple applications for fish; as pets, in recreational sports, fisheries, aquaculture and even use in experimentation. However it seems very few people actually take into account the welfare of fish, it is even popular belief by many that fish do not feel pain.

A recent study has shown that fish are capable of perceiving and experiencing pain. Some of the ways in which fish are treated would not be acceptable in mammals, the legislation of fish welfare would probably benefit from being revised as it is an important issue that we treat fish as humanely as possible – especially if they are capable of feeling mammal-like pain.

Because fish are so evolutionarily distant from humans, it is hard to imagine how they perceive pain. Whilst we can empathise with mammals that are in apparent pain, most people would struggle to empathise with a fish that was experiencing pain.

For humans there of two definitions of pain (according to the International Association of the Study of Pain):

However for animals, the emotional response to pain is often not considered or overlooked.

Do Fish Know They are in Pain?

Some people believe that unless we can prove an animal feels exactly the same as we do during pain then it is not pain they are feeling and simply a response to unfavourable conditions.

In an attempt to show that fish do feel mental discomfort when it comes to pain, an experiment was devised:

This showed that fish were willing to endure unfavourable conditions in order to ease the sensation of pain with painkillers. It was concluded that fish must therefore feel the mental discomfort associated with pain – part 2 of the definition of human pain.

Current Concerns for the Use of Fish

From the evidence gathered from this study and studies before it, it has been shown that fish meet both criteria for the human definition of pain:

We must realise that we offer particularly poor welfare for our fish when compared to other food animals such as cattle. Whilst we can’t rule out the use of fish completely as a food source, nor can we police every angling spot in the UK, people should be made aware of the consequences our actions have on the mental comfort of fish. Personally, I think that we should gradually introduce slight changes to the welfare legislation that concerns the well being of fish as it is clear that they are subject to pain.

Some people might think ”They’re just fish?” others might be for minor changes in legislation whilst some of you may even be for a total overhaul concerning fish welfare.

Let us know your thoughts in the comments below, it’s a very interesting topic concerning all animals really – how can we ever know whether animals feel pain exactly the same as humans do? How can we even be sure whether pain is the same feeling within different humans?

BSc Bioveterinary Science. Editor of PetSci. When I'm not writing, learning, discussing, or reading about animals, you know it's the weekend! Currently developing PetSci HealthTrak, the fast and easy way to monitor your pet's weight and calorie intake. HealthTrak offers a simple way to track your pet's progress, helping them achieve a healthy weight and a long, happy life.
@pet_sci
Previous Breed Specific Pet Foods
Next Pets at Home Offering Free Cat Food 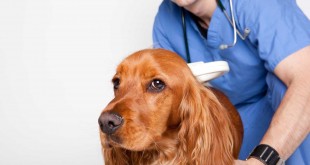 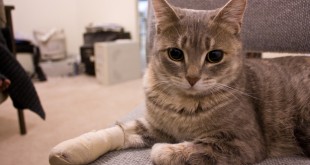 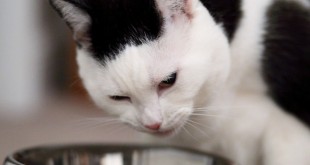 Could Some Cat Foods Contribute to Feline Hyperthyroidism?