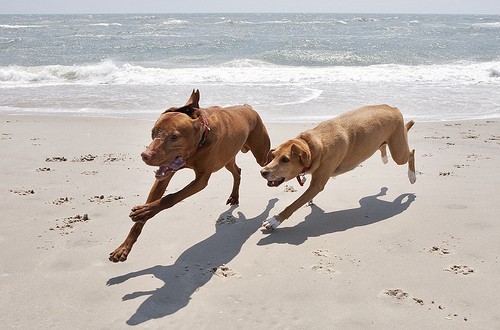 Why is the Number of Pet Owners in Decline?

A recent report from the American Veterinary Medical Association (AVMA) shows that over the past five years pet ownership has declined by 2.4% in the US. Whilst the study concentrated on American households only, we can expect that a similar result will be mirrored across the UK and other pet loving nations.

The report comes from a preview of the 2012 US Pet Ownership and Demographics Sourcebook, due to be released later this year. A decline in pet ownership was not the only unexpected finding to come from this report however.

Also reported was the staggering expenditure on pet health care in the US, a rather eye watering $28 Billion (£17.8 Billion) being spent on veterinary fees alone.

Another shocking finding was that only 6% of US dog owners said they had pet insurance (and only 3% of cat owners!). As low as these figures may be, these are actually higher than the amount usually quoted (1-2%).

Is the Economy to Blame for the Fall in Pet Owners?

With the study being carried out over the period between 2006 – 2011, the height of recent economic turmoil, we can soon see why pet ownership is on the decline.

Despite, the companionship that pets provide, they are proving to be a costly expense, which, when household budgets are being stretched more than ever, pets just simply aren’t as justifiable an expenditure as they once were.

With the UK experiencing similar economic distress to the US, and recent news of the double-dip recession worsening, we can only expect a similar finding would be true of UK pet ownership.

Pet owners feeling the pinch can take certain steps to make the financial aspect of owning a pet easier however. Pet insurance (although a monthly expense) can prove to be a great monetary relief should your pet ever need to make a trip to the vet. According to the study, the average number of trips to the vets was 1.6 times a year for dogs and 0.7 times a year for cats (although, shockingly, in 2011, 45% of cat-owning households never made a single trip to the vet).

There are also plenty of options nutrition wise (another primary expenditure of pet ownership) to keep the cost of owning a pet down. There are many recipes for homemade pet food online, like this dog food recipe for example. Homemade pet food can work out cheaper and can be healthier.

You might also want to consider being inventive when it comes to buying pet accessories to save a few pounds. For example, does your pooch really need that excessively expensive fetch toy, or is a simple stick good enough to keep him happy?

Why not take a look at our article on saving money by grooming your dog yourself?

Hopefully, the downward trend in pet ownership is only temporary, and as we see the economy rise from its current state in the years ahead of us, we will hopefully see pet numbers rise with it.

If you’ve got any pet ownership money saving ideas, tips or advice, please let us know in the comments below.

BSc Bioveterinary Science. Editor of PetSci. When I'm not writing, learning, discussing, or reading about animals, you know it's the weekend! Currently developing PetSci HealthTrak, the fast and easy way to monitor your pet's weight and calorie intake. HealthTrak offers a simple way to track your pet's progress, helping them achieve a healthy weight and a long, happy life.
@pet_sci
Previous Understanding Horses: Watching For The Danger Signs
Next Is My Dog Pregnant?: The Signs and Symptoms of Canine Pregnancy 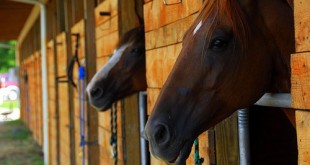 Picking the Right Stables for You and your Horse 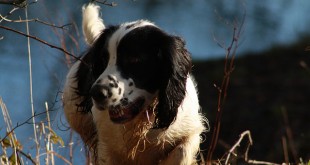 Do You Pass The Dog Ownership Test? 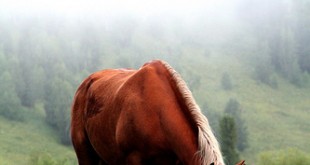