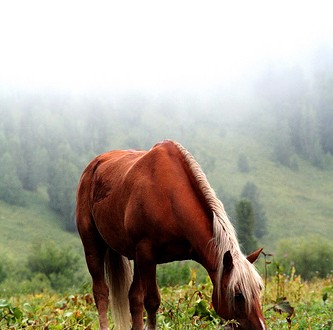 It’s a dream for many people that often can’t be attained in reality due to the exorbitant cost associated with it: owning a horse. Like an oversized child, a horse could cost you an arm and a leg if something goes wrong medically, or if the cost of stabling or livery is so high that board costs as much as a month’s rent.

So, with all the financial negativity surrounding horse ownership, it truly begs the question: is it possible to own a horse and maintain some standard of frugality at the same time? Let’s find out.

Unless you’re being given a free horse or adopting one (though even this usually isn’t free), you’re going to need to come up with at least a few hundred, if not thousands of pounds to buy the horse first. If you’re inexperienced in training and/or riding, then obviously buying a cheaper horse that hasn’t had much professional training could be a nightmare; for both the horse and the owner.

Shelling out more money for a well-trained, quieter horse that knows the ropes may hurt you financially, but you can’t put a price on the peace of mind you’ll have while riding. If this isn’t feasible for you, consider leasing a horse instead.

If you live in a horsey community, then finding someone willing to offer you free or discounted boarding in exchange for help around the barn shouldn’t be a huge problem. There are also ways to try to reduce your boarding costs, such as blanketing your horse and mucking out the stall yourself, pasture instead of stall board (or pipe instead of box stall), and some places even offer discounts to those who pay for stabling upfront for a longer period rather than weekly or monthly.

As with human beings, this is one area you should absolutely not skimp on. Skipping checkups for on your horse on a regular basis (or even missing something as basic as deworming on a set schedule) can be highly problematic later on down the road in regards to your horse’s overall health.

It must be noted that vet bills for unexpected visits—for reasons such as colic, extreme fatigue, etc.—can be in the several hundreds of pounds. If you don’t have a separate emergency fund to cover such instances, then either compare pet insurance (there are several companies that offer coverage specifically for horses, but generally this is for show horses) or consider leasing a horse instead of acquiring one of your own.

This category is the easiest to keep frugal, in comparison to the others listed above. Buying used tack, either from barn-mates or online, is a smart move. Also, resist the urge to buy that flashy new saddlepad or brand name saddle that you want but don’t need, when a used or generic item would do fine.

Horses aren’t cheap, but if this is your dream and you have the necessary money to get started, it can be an incredibly rewarding experience and you can still find ways to be frugal in the duration of your ownership.

Kelly Kehoe writes for Pet Insurance Comparison and also shares money saving tips on a variety of other topics.

This article was written by one of our guest contributors.
Previous Easter, Chocolate & Dogs
Next English Setter at ‘Risk of Extinction’ 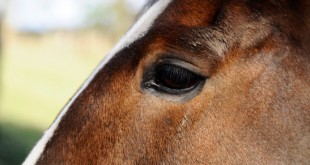 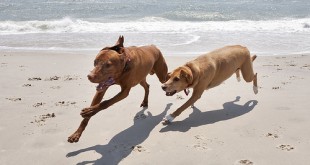 Why is the Number of Pet Owners in Decline? 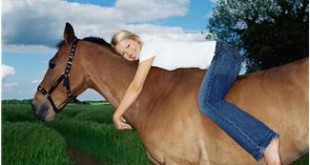