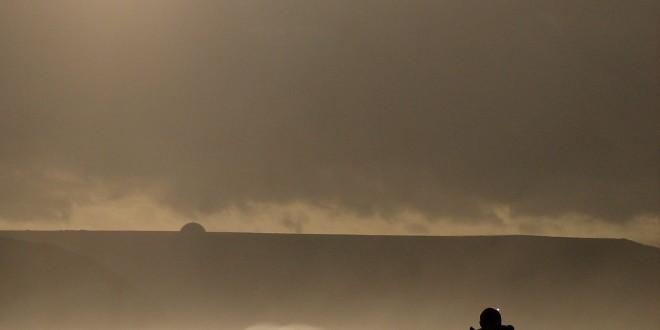 Pets provide both companionship and entertainment for humans, there are also studies documenting the positive effect they have towards stress. One role a vet can play in the human-pet relationship is observing possible effects that the pet has on family members.

There are times in some people’s lives when stress can become overwhelming, leading to loneliness or depression. However, patients suffering from depression often report that having an animal for companionship helps to reduce their levels of stress and promote a calmer attitude. The calming effect pets have on us has gained the interest of scientists for many years, with research being conducted in to both human and animal companionship. An example of the conclusions reached by those investigating the companionship of animals:

This is from a study: Presence of human friends and pet dogs as moderators of autonomic responses to stress in women. By: Allen, Karen M., Blascovich, Jim, Tomaka, Joe, Kelsey, Robert M., Journal of Personality and Social Psychology, 0022-3514, 1991, Vol. 61, Issue 4 and put simply, it states that amongst their female test group, the effect of a dog was greater than the effect of a human female on reducing stress.

A similar comforting effect from companion animals (typically cats and dogs) has been observed in elderly males and females suffering from Alzheimer’s and living in residential homes. Studies on the elderly suggest that dogs are able to act as a ‘stress buffer’ towards the typical life stresses than can cause a build up of the stress hormone cortisol.

The Psychology of Pet Ownership

The psychology behind the ‘feel-good’ feeling of pet ownership is due to the giving of care to the pet and the feeling of being needed by the pet. This is combined with the feeling of being loved by the pet. So by providing care for your pet, they return the favour with love and gratitude – a rewarding situation. Another interesting point is that an animal is typically unaffected by human day-to-day setbacks, for example financial trouble. Because the animal is not affected by these setbacks, they show no fluctuation in their mood, it is this consistency that can strengthen a human’s attitude towards stressful situations.

The Social Aspect of Pet Ownership

Companion animal ownership isn’t a simple two-way relationship between you and your pet, one great reason for owning a pet is that they facilitate interactions with other people. Dogs in particular are great for this, due to the people you might meet whilst on the street or at the park taking your dog for a walk.

Pets aren’t of benefit to a single person either, a pet is also able to provide an enriched family environment. Although a pet living with a sole owner with provide the essence of a family unit due to the recognition and greeting they give upon an owner’s return.

Arguably companion animals can also provide us with motivation and inspiration, especially animals such as dogs and cats. For instance, dog owners are more likely to get active and walk their dogs. Being outdoors increases the possibility of social contact and also provides physical well-being. Both decrease the likelihood of depression or a feeling of isolation.

Owning a pet can be good for the heart and cardiovascular system in two ways:

Adapted from the Merck Veterinary Manual

BSc Bioveterinary Science. Editor of PetSci. When I'm not writing, learning, discussing, or reading about animals, you know it's the weekend! Currently developing PetSci HealthTrak, the fast and easy way to monitor your pet's weight and calorie intake. HealthTrak offers a simple way to track your pet's progress, helping them achieve a healthy weight and a long, happy life.
@pet_sci
Previous Pet Allergies – Why Suffer in Silence?
Next 5 Ways to Pet Proof Your Home 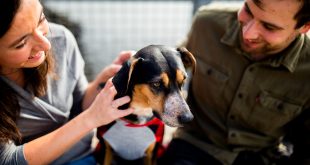